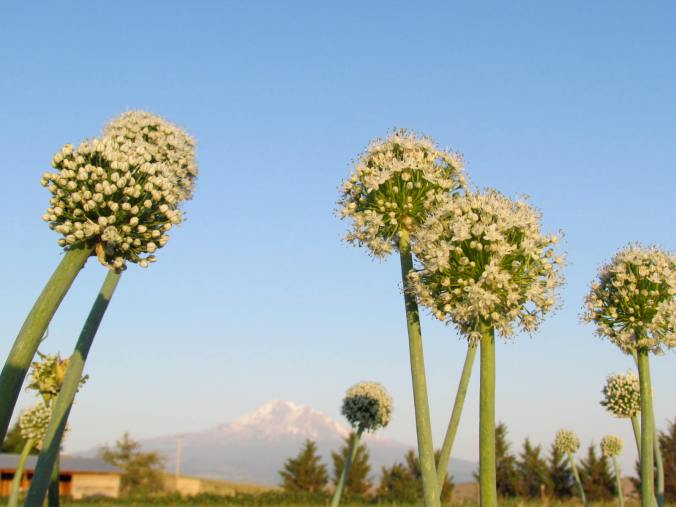 This month we welcomed another rising solstice, a sun that would suspend in the sky longer than any other day. The longest day of the year to work, to play, to reflect, to gather, to give thanks, to harvest and to sow and we did it all. Two weeks into summer and the season is already starting to ripen in its unique way. To say that I’m learning and growing each year is an understatement. With each year I get stretched and pulled, I get pushed under and ride the wave high. I build on last year’s knowledge to realize that this next chapter is completely different, a book where the annotation tome is an underexaggeration. I know that the cyclical rotation is what we commonly reference, the earth turning round, the seasons leading from one to the next. With the farm I’ve come to know cycles well. I’ve been taught that they can be very small rings, as you repeat the task of harvesting summer squash every 24 hours and they can be large hoops: our annual solstice celebration, the first radish harvest, the ritual hilling of potatoes. Then there are the pieces that don’t seem to be on the same spoke at all. They’re unpatterned, unpredictable; they haven’t happened before and might not happen again. They are the outlier and they make you want to get out the preschool building blocks of a chemistry lab and try and build a model, one that is related to a circle, but reflects the bigger secrets, the way that Watson and Crick brought DNA to life. Do you think it would be possible?

This year I’m living the motto ‘the third time’s the charm,’ as this year marks the third year of growing here on Homeward Bounty Farm. I’m really getting a feel for the patterning and sequence of growing annual vegetables here in Siskiyou County. This year I’m feeding 20 households through the CSA program. When I started the CSA, four years ago, I held the number 20 in high regard. I knew that feeding 20 households would be a real challenge and a true test to realizing my dream as a farmer and enriching the community with local food. I’m getting a better gauge for sowing dates and how long I can stretch out our season. 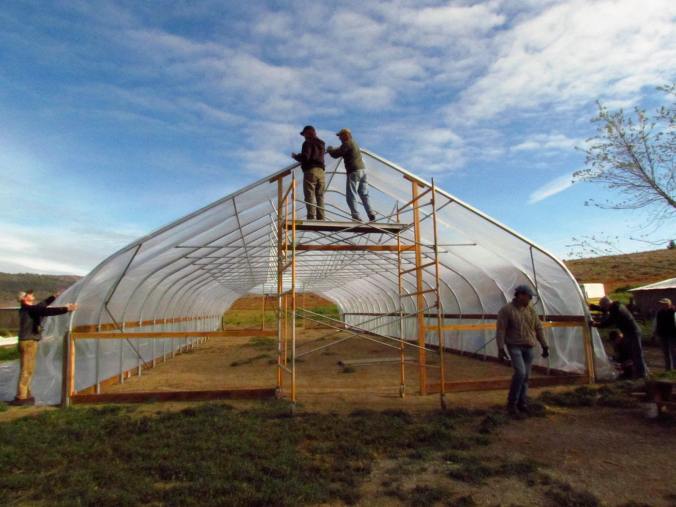 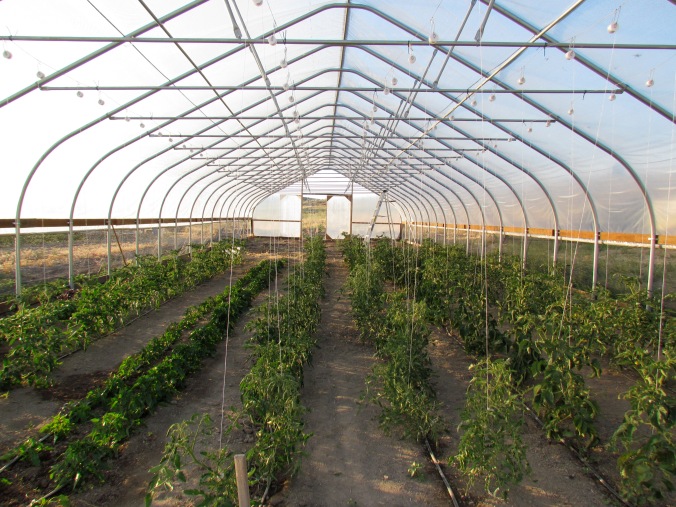 It’s been a season so far of building. We put up a 30’x96′ high tunnel this spring, the farm has officially registered with WWOOFing and a lovely piece was written about the farm for our North State Edible catalog, Edible Shasta-Butte. Maybe it was through this wide-spread publication that certain farm ‘connoisseurs’ started flocking to these unassuming two acres of crop land.  And so it has also become ‘the third time’s the challenge, as I’m playing the unattended and unwelcome host to some of the most voracious pests I’ve met in my years of farming. Regardless of where we Homosapiens lie on the food chain, it seems we have no seniority for the produce we love to eat. I want to grow things, make environments thrive and create as much diversity as possible and so I’m left at a crossroads when that diversity includes, ground squirrels, voles and earwigs. Adding these three kingdoms to the field of diversity has actually made it less diverse, as they’re taking out more than their share! Together they’re playing a very complex melody. The ground squirrels come in quick, eat at the leaves and a diversity of fruits in a furry of slobber and agility. Throwing symbols together as they bite through drip tape and create crescendos of geysers all about.  The voles seem to be more intentioned and sly, eating around the base of plants, then tunneling to the next, the plants slowly wilting in a long drone. And then there is the back-ground beat, as we zoom in on the plants at ground level and witness a numberless civilization of earwigs, quietly munching, mingling, mating and masticating. It’s one of those high pitched ballads that only a farmer can hear with a twinge of disapproval and bewilderment.

Control: the golden trophy for a farmer. We use controls to have control, to create what we want. The circle of seasons and crops and yields and successes that we want. The diversity that we decide. To play god, to feed the ones we love, to support our dreams and endeavors. There’s honesty in control and sane drive. There’s also a great deal of irony as we select for ourselves the pattern we favor most. The third time the charm, the third time the challenge; an earwig for every realization and lesson.