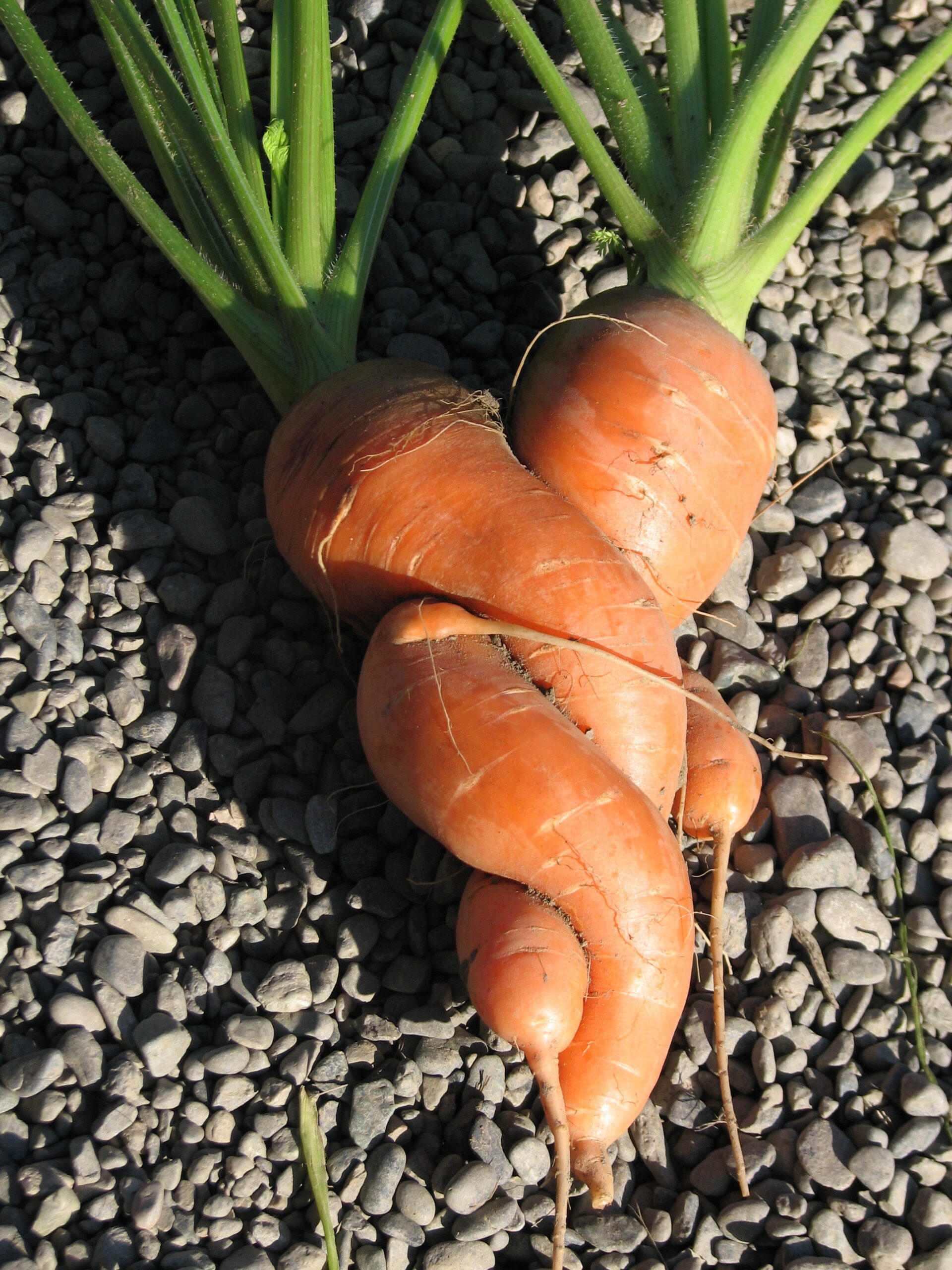 Every other year, since 2012, I’ve looked forward to the beginning of February and the relatively quick trip up north to attend the Organic Seed Alliance biannual conference. My first year in attendance was memorable; a car crash left me stranded in Portland, en-route to Port Townsend, WA. I was able to quickly reach out on a ride-share page that was organized by the conference and found myself catching a ride from two Ashland farmers, one of whom I had met in remote Northern India four years earlier, a testament to how small and beautiful the world is! I felt very green at that conference, a bud just starting to form, but not yet open to receive the world of pollination and inoculation. Although much of the information, names, places and concepts were overwhelming, I knew that this was the beginning of something deeply important to me.  In the four years that have followed, these sentiments have fully bloomed and have even set some fruit!

It has now been a month since returning to the farm from this year’s OSA conference in Corvallis, OR. The energy that I was able to take away from the conference this year was so enlivening that I’ve been running on the fumes of it since, putting newly gained knowledge into action, maintaining contact with new friends and farmer mentors, pulling ideas from my notebook and sowing their seeds into future workshops, collaborations, and future farm endeavors. If in the first year I felt green, this year I was a rainbow prism: the fuchsia spectrum of ancient Oca tubers, brilliant orange of trailing eight different Delicata Squash varieties, the blue of ice surrounding the Svalbard Seed Vault in Norway (Cary Fowler gave us a vivid virtual tour during his key-note address), the all entrapping, bottomless absorption of black, the pure canvas of white, ideas reflecting, with insights openly shared, and of course, more new-growth green as knowledge buds.

When sowing plants in the legume family, it’s common to inoculate the seeds with a rhizobacheria, this symbiotic relationship allows peas, for example, to take gaseous nitrogen out of the air and fix it into the soil, where it can benefit soil organisms and plants alike. The image of being dipped into a rich inoculum couldn’t escape my mind, as throughout the many days of the conference I became activated, pulling theories, meanings, research platforms and objects out of the buzzing air and fixing them into my present framework of understanding. In crowded rooms of hundreds of people, seeds, both physical and metaphysical were endlessly being exchanged. Their germ plasm inside destined to one day tap their roots in deep and yield sweet fruit. Knowledge and connections made their way around the room as little grains of pollen, some dancing with the wind on loud vocals, other grains moving about, sticky and sweet, bonding to buzzing two-legged pollinators carrying ideas from one farmer to the next in excitement and astonishment. Here, in this hive I’ve found a kindred home, an alliance, one where the Queen heralds open-source, open-pollinated, organic production, resilience, community access, telling and honoring of stories, stewardship, education and diversity.

In my return home to Homeward Bounty Farm I carried with me new inspirational books, field notes that will grow with bounty, colorful seed packets sustaining stories and history, and many little grains of sticky pollen gathered at the hem of well-worn work pants.

Crocuses in bloom at Homeward Bounty Farm. These wild pollinators are happy with this find!

The season is off to an early start, with onions, leeks and brassicas growing happily in the greenhouse.