Tante Alice translates to Aunt Alice. This English Cucumber has fragrant, high yielding and easily digestible fruits. A really nice cucumber and one of the fruits I look forward to most in the summer months. 80 Days 2g ~30 seeds

“Marie-Alice Gosselin was born on a snowy February day, the tenth in a family of 11 children in a farming family. She grew up in the region of St-Lazarre de Bellechasse, in what was once Dorchester County. At age 10, she lost her mother, and her eldest sister took over the cultivation of the family garden. They gained their gardening knowledge “from the ground”, over time, and they began to harvest their own vegetable seeds by choosing the strongest and healthiest plants. In this way, with no formal knowledge, they intuitively began to breed their own vegetable varieties!

A later chapter of the Tante Alice seed adventure begins on a summer day in 1995, when a man visits Antoine d’Avignon, then representative and founder of Seeds of Diversity in Quebec. During the conversation, he speaks of his aunt and gives Antoine a few cucumber seeds. Thus Antoine became the heir of the seeds that would give rise to all those currently sold. Unfortunately, in 2003, Antoine d’Avignon died suddenly. No one found any records about the name of the man who bequeathed the seeds nor the identity of Alice. Antoine brought that secret to the grave.

However, with the help of the French-Canadian Genealogical Society and some Seeds of Diversity members who knew Antoine, we were able to trace Alice Gosselin (whose real name is actually Marie-Alice Laflamme, née Gosselin). How disappointing, however, to learn that she died in 2005 and that it is now impossible to ask her the secret of the cucumber.

However, two of Alice’s daughters agreed to talk to us. They told how their mother was passionate about her garden, and how she always pushed for success. They did not know the original source of the cucumber seeds, but they did know that their mother made selections, including tomato and cucumber, and had varieties that were perfectly suited to the climate and soil where they lived. All their neighbours and friends enjoyed the famous fruit, and wanted more – and they all wanted to get some seeds. So it was that Alice’s daughters began to understand that people liked the taste of their mother’s cucumbers. “Mom, everyone wants your cucumber!”

But it was her nephew, Marcel Gosselin, who had heard of Antoine d’Avignon’s work to preserve rare heritage varieties. He realized the value of the cucumber and gave five seeds to Antoine, who grew them, collected the seeds and then offered them to other members of Seeds of Diversity, who have offered them in turn to others.

So, thanks to Antoine d’Avignon, Alice’s cucumber became accessible to everyone. Many companies sell the seeds through North America, and discuss the cucumber on blogs and web sites. The story is now written, and it is for us to repeat and to emulate it to save other varieties that were developed by gardeners and farmers, and not to allow our history to disappear.”

There are no reviews yet. 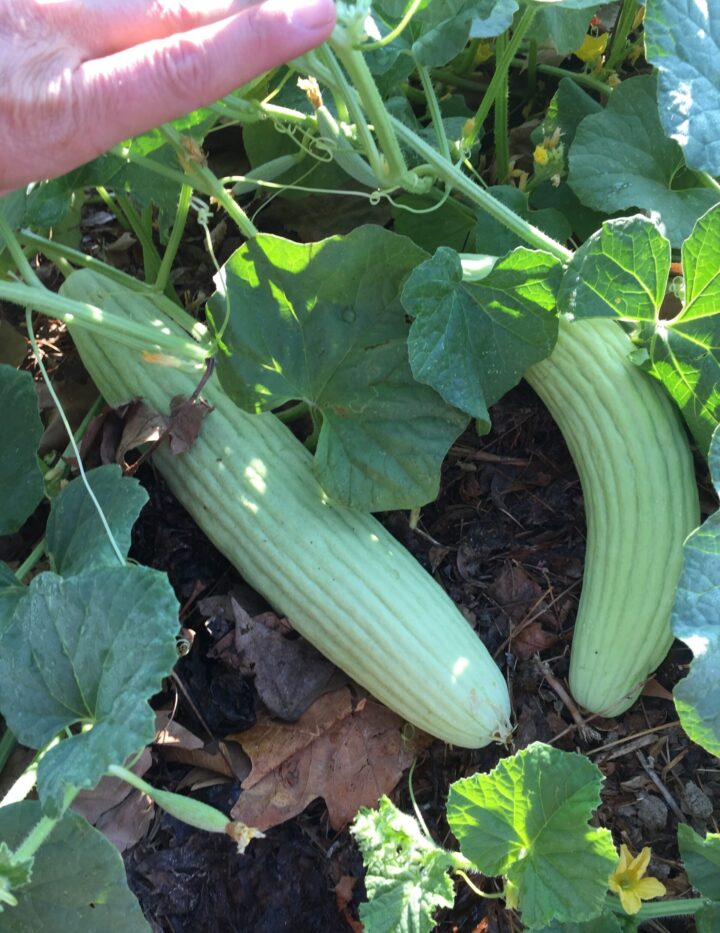